It’s all about The Babies!

Sorry for the absence of a blog last week folks, but we have a brand new addition to our family in the shape of a beautiful Grandson called Bernie. This called for a hastily arranged visit to see the little man in person and what a beauty he is, we are quite smitten.

Also this week our blue tit babies fledged. There was quite a big difference in sizes of the chicks and we were a bit worried that the very last one was too wee to reach the hole and make an exit. We needn’t have fretted though,  after a huge leap and a lot of teetering on the edge he/she finally launched into the big outside world. This was met with a huge cheer from us in the kitchen! We missed the actual fledging of all of the other chicks by moments it seems (every time we looked round another one had gone) so this little one was extra special. It was lovely to see the parents being very attentive and feeding the newly fledged chicks to get them started. It’s a strange feeling after watching them for so long and I have to admit to feeling a tiny bit sad that they aren’t there on our kitchen TV quietly doing their thing while we do ours. A touch of empty nest syndrome for us. 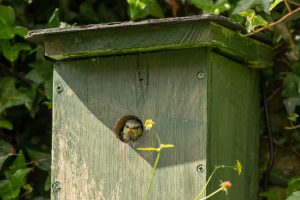 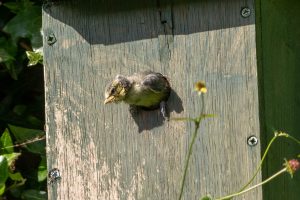 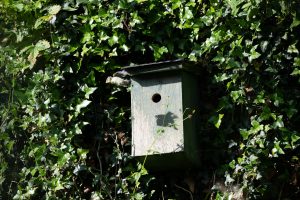 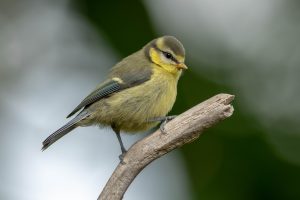 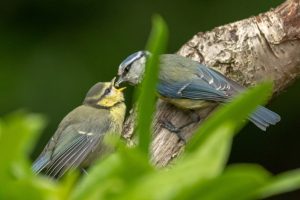 We also managed to squeeze in a trip to Bodnant Gardens earlier in the week, It’s a beautiful National Trust property made up of many different garden areas including a stunning rose garden which truly is a feast for the senses. Some of the spaces are  formal and some wild and it’s all very tranquil. The laburnum arch brings thousands of visitors to the garden and really is spectacular. We do like to go and visit places that our guests may be interested in and this is one that we will definitely be recommending. 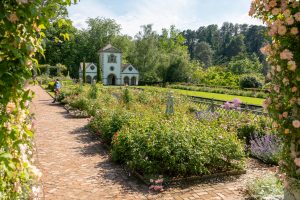 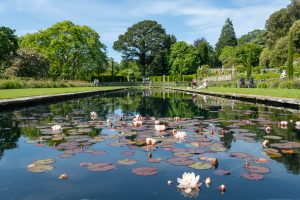 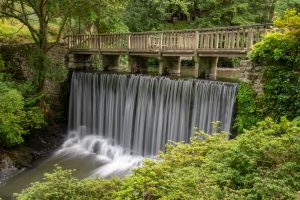 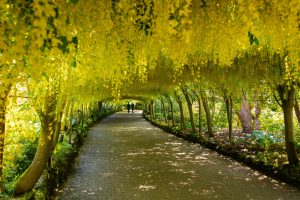 We were lucky to visit on a lovely sunny day as the  weather here has been ‘changeable’ to say the least!  This hasn’t stopped our guests getting out and about and exploring though. We’ve had visitors from far and wide with us over the last week or two including returning guests from the USA, two couples from the Netherlands and another from Canada. We also had a lovely couple from Pembrokeshire with us who had planned some amazing days out while they were with us and discovered places we have never even heard of. We’ll be following in their footsteps when time permits in the name of research of course!

Jason has been getting creative in the barn and putting together an entry for the scarecrow competition for the village show. It’s a work in progress so watch this space… 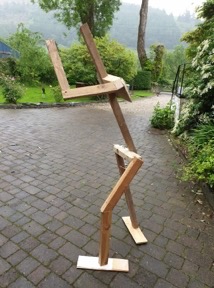 Happy Fathers Day to all you Daddies out there, we hope you’re being spoilt today.

Have a lovely week 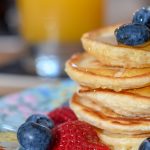 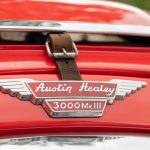